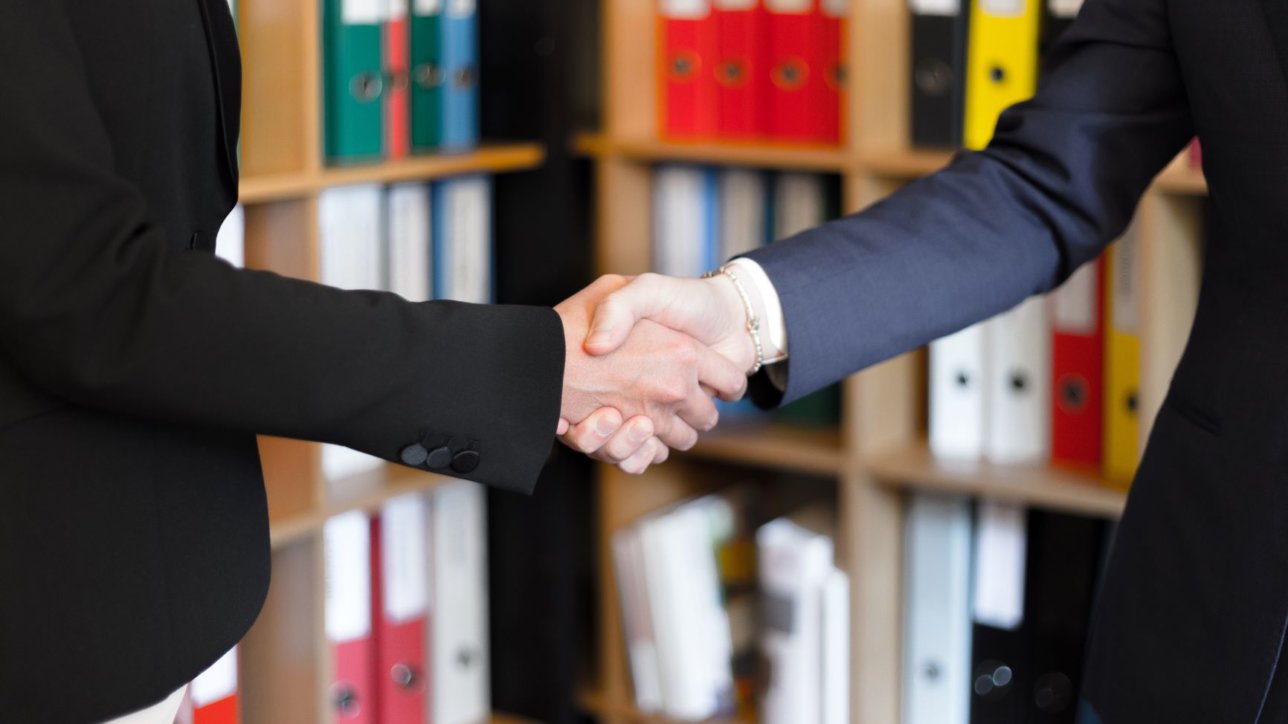 The most important decision you make after getting your will is choosing your executor. In a single sentence, Google tells us that “An executor’s obligations are to the beneficiaries and the creditors of the estate.”

According to Ontario Estate Law (Estates are provincially legislated), the role, duties and responsibilities that the executor (estate trustee) is required to perform for an estate are:

As you can see, this is a very important role and you should give considerable thought to who you will select.

The list continues with what would be a good idea for your executor to do immediately:

This is only the immediate list! As you can imagine, it can be a lot of work. For that reason, there is usually a stipend set aside for the executor’s time. Think about who you would trust to take this on for you while you’re alive or someone will be appointed for you. There is no reason not to have an able executor in place. But consider it wisely. It’s a tough job!

Are your Beneficiaries up to date? As my client management career began to take flight with the grace of an ostrich lifting off, I remember a story that stuck with me and no doubt has stuck with the people involved. The client of one of the insurance agents in the office had passed away. He had a wife and two middle school-aged children. It was of course, very sad.  It was about to get sadder.

The husband had taken steps to ensure his family was protected by dutifully paying the premiums every month on his life insurance policy. So far, so good. The problem began when his widow realised that the policy predated their time together and reached back to his first marriage. He had not had children in his first marriage, but his ex-wife had been named the sole beneficiary of the policy and the now-deceased husband had never bothered to change it, although he did continue to pay the premiums. So the ex-wife inherited the proceeds of the policy, even though they had not spoken in years.

Make sure your beneficiaries are up to date, and it is always a good idea to sit with your insurance agent at least once a year to go over the policy as well as your insurance needs and requirements. Life has a way of changing, and your coverage (and beneficiaries) should change along with it.

The point is that there is no simple answer to any one situation, and every situation is very definitely different. But there are options, and you can be the one to direct what happens to your estate, if you “paper it up” as lawyers like to say. We can only look at examples of what other people have done, or tried to do, but the bottom line is that you need to get your situation taken care of, or someone (or the courts) will!

Speaking of the courts, here is a decision from British Columbia that was featured in “Investment Executive” magazine in 2017 and detailed to us by Patricia Chisolm of that same publication. The case is known as “McKendry v. McKendry” and it involves a decision regarding the family home and illustrates how sometimes family members might end up facing each other in court after you’re gone.

The case involves the wishes of a widow regarding her family home on West 48th Ave. in Vancouver. Despite the fact that the widow owned the home and that she took what she believed to be reasonable steps to make sure that the home would be inherited by only one of her five children, the whole thing still ended up in court, and made it all the way to an appeal decision, which is of course, very expensive. Maybe we can learn something.

In the case of McKendry v. McKendry, apparently the changing intentions of the deceased widow and the paperwork did a lot to confuse the issue of the house.

“In 2008, the widow and homeowner transferred the legal title to her home into joint tenancy with her son, John”.

At the time of the transfer, the widow, whose son John lived with her in the home from 2006 until her death in 2012, to have some access to the equity in the house for investment purposes, subject to her agreement and supervision.

So far, so good. She’s all “papered-up” with two different lawyers, and they both indicate that she and her son John are joint owners of the home. Here’s where it gets muddy. Later in 2010, John dropped off a handwritten note at the widow’s lawyer’s office stating that: “My son, John, is to have sole possession of this house and contents….. I trust my son, John, to take care of my family if necessary.”

Some days later, the widow talked with the lawyer on the phone and she told him she wanted to keep the home in joint tenancy (which carries the right of survivorship, and we will cover in the next chapter), and that she understood that the home would go to John on her death, and he had no responsibility to share it with his siblings.

The next month (December 2010 for those keeping score), she saw her lawyer for another will and a two-page document explaining that the trust agreement be terminated and that John was to hold sole interest in the house.

“I have made this decision after much consideration and I fully understand that this gives my son the majority of my assets”.

The children argued that the 2008 transfer was gratuitous and that John held his interest in trust for the widow, and after her death, for her estate.

John argued back that in December 2010, their mother had clearly indicated that she was giving him the house, including the right of survivorship.

The trial judge disagreed. She decided that the updates of 2010, despite being legal and documented, were not reliable evidence of her intention to give her house only to John. “At best, they reflected a change in her intention” the trial judge decided. Instead “they were mere promises”. The judge therefore held that the transfer to John alone had not taken place, and the trust still was in place.

The judge concluded that the widow “would have been required to execute a written deed of gift under seal, confirming an immediate fight of the survivorship interest  in W.48th. Short of this, there was no legally binding gift” according to the trial judgment.

That was not the end. The appeal court disagreed. “Her intention was made manifest in the signed two page document her lawyer prepared and no further act of delivery was required because of the existing joint tenancy”.

So in the end, after all back and forth, the widow’s intention that John should have the house seems to have prevailed. The family was forced to spend months in court, and legal bills would not have been cheap. Without knowing how the children’s relationship was before the widow passed away, it would be silly to comment, but it does not take a genius to assume that it is probably not better after taking each other on in court.

The point is make sure your will is up to date and your estate is documented. Even if you do, as we learned here, it may end up in court.

So how can you avoid conflicts between heirs?

The truth is that any unequal division of assets may raise the spectre of a challenge of some kind, which may result in delays, litigation and possibly even anger toward the deceased. To stay away from conflict, you should be aware of potential trouble spots and identify them early during your estate planning process.

According to Margaret O’Sullivan, founder of O’Sullivan Estate Lawyers LLP, “Children do not always understand why they were treated unequally. If the reasons are unclear, children may draw incorrect conclusions and act out.”

She’s right. So what can you do in this situation? You can use a letter of wishes or memorandum to explain your reasoning. That may help avoid a fight, but if the fight still happens, letters and memorandums may help reduce the possibility of any legal challenges to your wishes because they make it clear that you understood what you were doing.

Your executor needs to know that these are your wishes. The child who inherits less may still be upset, but here again Margaret O’Sullivan, in an article she wrote for Advisor.ca, suggests a cool idea: You can use an “anti-litigation” clause if you think a family member could challenge your will. “That clause would say that the child forfeits her entitlements under the will if she challenges the validity of the will. To be an effective deterrent, the child should have a significant entitlement under the will, so that she has something to lose if she challenges it. Conflict can be avoided and minimized if potential sources of conflict are identified during the estate planning process. Just make sure your executor knows about it.

Simply hoping for the best and assuming your executor will figure it out is rarely the best strategy. So try to do your best to help them.

Order My Book On Sale Now!

Avocadeau55.ca, Don't Die Until You Do It!, Executor, Kevin-Barry Henry